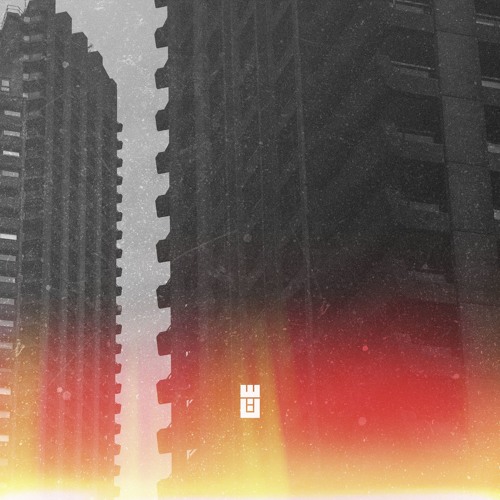 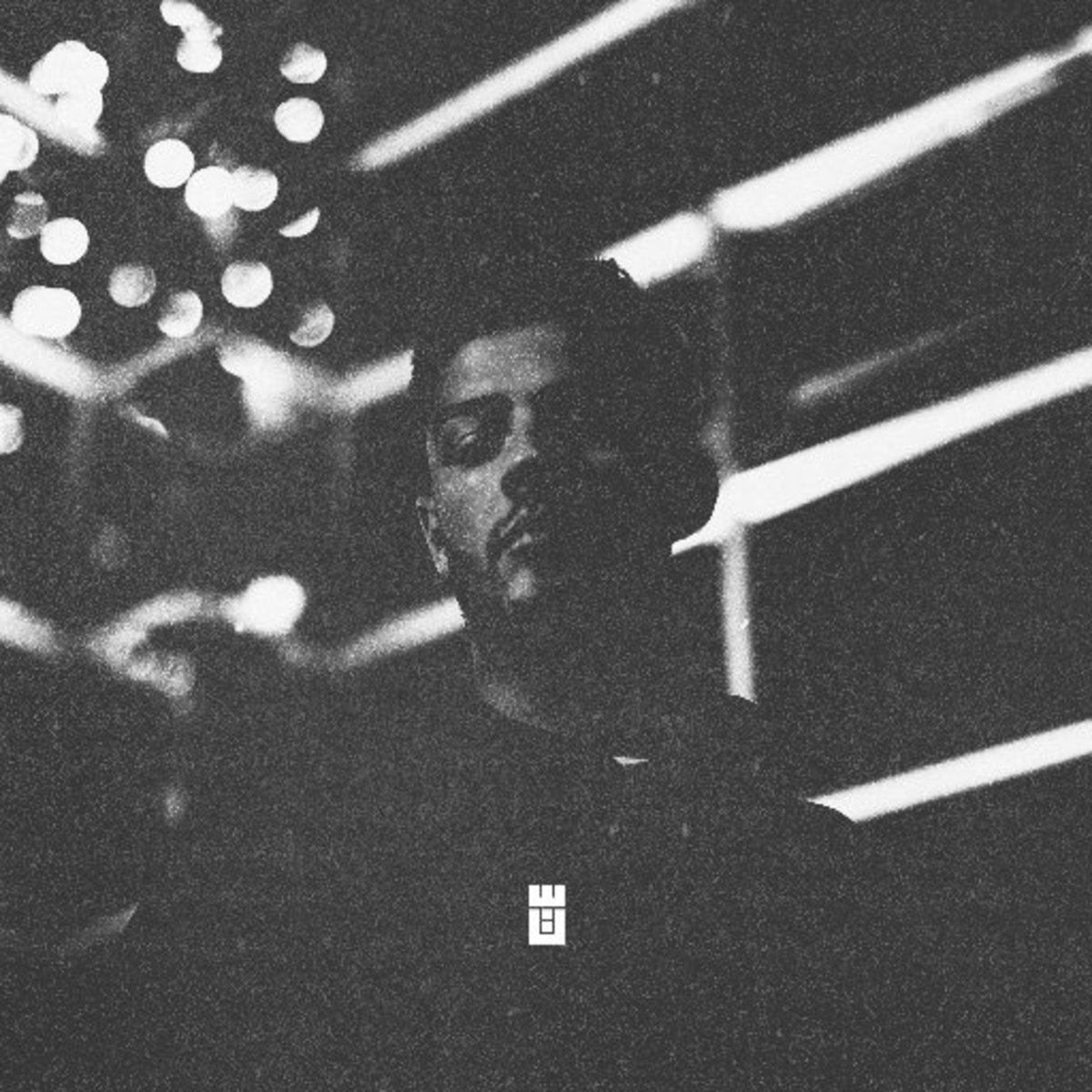 "This is the sort of shit that deserves to be in a Hollywood blockbuster.

There's something cinematic about the introduction to Tay Salem's debut single, as though a hologram of the Dolby Surround logo is about to ease its way into your vision. Then the track kicks in, Salem's voice falls into your arms, and it's like you've accelerated into the narrative peak of the latest Hollywood blockbuster.

The song itself is called "Iron" and it's certainly the sort of bubbling, moody release that deserves to be on the soundtrack to some sort of dystopian epic, playing in the background as the streets burn and the oceans swirl. "It was written as an encouraging antidote to loneliness in an era of anonymity, expectation and surveillance", Salem tells Noisey. But it's also a track that showcases the London-via-Beirut multi-instrumentalist's talent, as he provides not just the vocals but also the production."... Read More